In 2019, a total of 711,386 Recreational Vehicles were registered nationwide, which is again an increase of 5% compared to 2018 and the highest it has been in Australia historically. RV registrations have outpaced total vehicle registrations with a growth figure that was 2.5 times larger than the registrations of total vehicles (1.7%) (ABS, Motor Vehicle Census, 2019).

After 2018 being the best year in Australian RV manufacturing in the last 39 years, 2019 shows a slight decline. A total of 21,465 RVs were manufactured in Australia in 2019. 94% of the manufactured RV’s are towable, with 66% of these being caravans. This preference for towables has remained consistent over the past decade. (NEM Australasia, 2020)

A total of 10,400 RV’s have been imported into Australia in the last 12 month. The vast majority is imported from China and Hong Kong China. Import numbers have been down the first three months of 2020, primarily because of COVID 19. (ABS, 2020)

Over 14 million individual caravan/camping trips were taken in the past 12 months with a total of 60 million nights spent caravan and camping around Australia, an increase of 10% compared to last year. The industry is estimated to hae contributed over $20 billion worth of economic value to the Australian economy. (Tourism Research Australia, 2020)

Australia is home to approximately 1600 Caravan Parks. The number of sites – including powered, unpowered and cabins – is estimated at a total of 200,000 sites around the country.

The last:Electric propulsion in the RV industry

Next up:New registrations of leisure vehicles rise sharply after “lockdown” 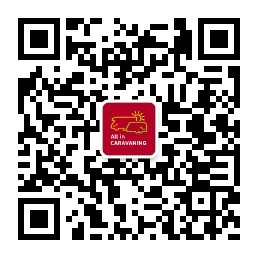